The world is on fire. Not literally, but the planet is definitely warming up. Backed by decades of research, it’s clear our average temperature is rising. There’s been a noticeable climb since the pre-industrial era. Human activities have driven temperatures up by an entire degree Celsius. One degree is a lot bigger than it sounds. 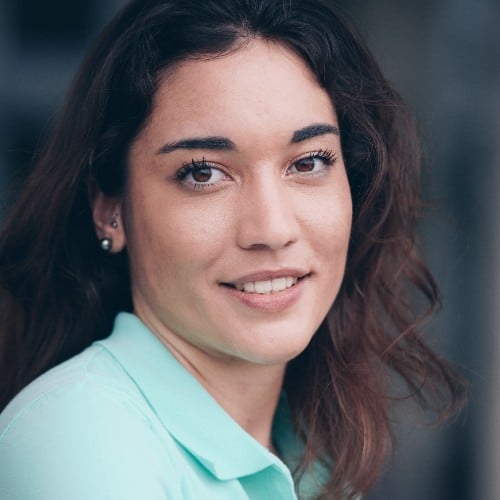 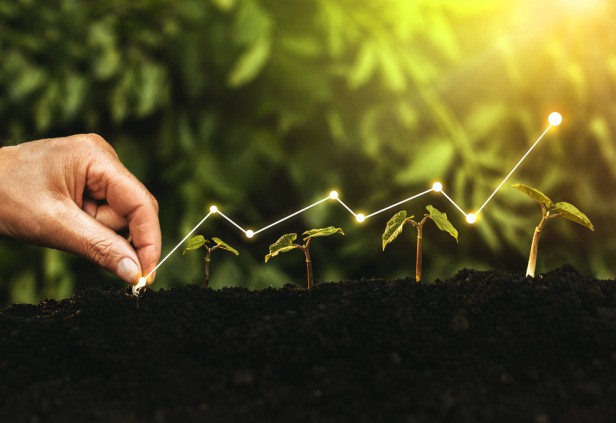 Currently, we’re increasing at a rate of 0.2° Celsius per decade. One of the biggest contributors to climate change is burning fossil fuels, which increase the volume of greenhouse gases (GHGs) that trap heat inside the atmosphere. As we consume more fossil fuels, more GHGs are produced and the trend will continue upward.

Unfortunately, the increase in temperature doesn’t translate into a year-round vacation, but instead it poses a serious threat. When the average rises, it’s damaging and can even destroy our environment and costs lives. While we can’t stop global warming overnight, we need to take serious action now to prevent further increases. It will take decades for excess heat trapped in the oceans to radiate outwards and to start declining.

Failure to limit the temperature rise to 1.5° C may result in a reduction of the world’s GDP by roughly 7% by 2100. Global warming will have irreversible impacts, like losing 33% of animal and vegetal species extinctions by 2070. Before any more damage occurs, it's time to take serious action to combat the problem.

When it comes to the world of mining climate change poses a serious risk for existing sites, such as damage from extreme weather. Yet many are still underestimating the extent of potential disruption. Confusion around the real impact has sparked a variety of responses from concerned mining companies tackling everything from the environment, water, recycling, and energy efficiency.

As illustrated, decreasing GHGs is the key to achieving the goal of a carbon-neutral planet. To do that, we need to transition to a cleaner energy model. No matter what source we consider, blending reliability with affordability is essential. Achieving the graph’s goal of carbon-neutral by 2050 is an ambitious goal that depends on a combination of short and long-term strategies. And everybody needs to take part.

57% of executives said their organization is feeling pressured to report on climate risks and their efforts at mitigation. Identification is a first great step to make a smooth transition to the next step: accountability. “There is power in coalition and by working together, the metals industry can – and must – embody global expectations on sustainability,” according to Matthew Chamberlain, CEO of the London Metal Exchange (LME). When influential leaders publicly advocate for change, ideas will shift into action faster.

Consumers today have a loud voice and insist on being heard. Many are united in support of the planet and dictating quality standards for products and services. Which has inspired the strategy for the London Metal Exchange. “I don’t believe that it is the place of the LME […] to decide which sustainability factors are important […]. That power belongs, in my view, to the end consumers of metal-bearing products,” declares Chamberlain. The pressure to infuse sustainability will increase transparency from manufacturing, supply chains, and raw materials.

Mining operations are already feeling the impact of global warming. In 2006, an unusual permafrost thaw threatened arctic operations at the Diamond Mine in Northern Canada. Global warming means more extreme hot and cold temperatures. For areas ill-prepared to fight snow and ice, infrastructure risks are serious for pipelines, runways, bridges, and roads. Extreme conditions add more risk for the people, which contradicts the priority on work safety.

Industries have a responsibility.

As one of the largest consumers of resources and producers of waste, there’s a lot of room for improvement. Making a positive change is a smart move for the environment and also the safety of people. Ethics are coming into play for investors and communities alike when it comes to future developments. The world is making a shift away from projects that compromise long-term viability for any party. As a key supporter of the mining industry, the power is in our hands to lead by example.

Brand storyteller in more than just one language. She writes moving human stories and translates technical topics so they're easy to understand. Pretty nifty. She considers business is about building trust and long-lasting relationships. She gets jumpy if she doesn't get at least 3 weekly hours of sport, running, yoga, kitesurfing, - you name it!

See this Author’s Articles
Loved this article, want this kind of content and more delivered to your inbox?
Go back to Blog

↑ Go back to Top
Growth starts with individuals. Unlock the power in your people first.

Go back to Blog 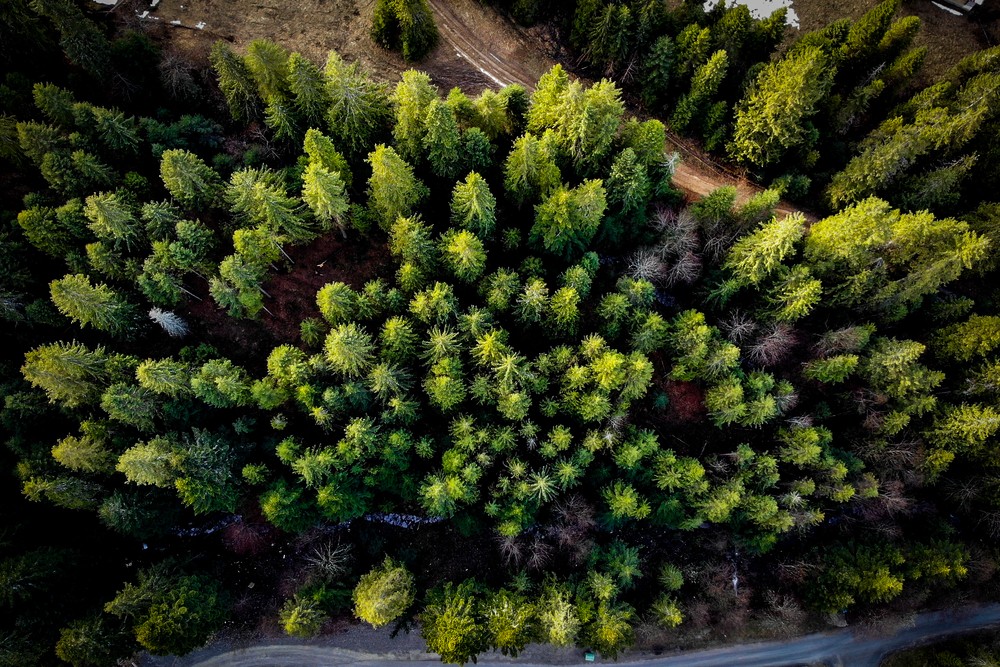 April 26
The New School of Mining: A Responsible Revamp
Mining is deeply engrained in our daily lives. In fact, we depend on 90 metals and mineral products...

March 12
Tesla Supports a Sustainable Nickel Mining Site in New Caledonia
The key to driving change is to start with a vision. All great leaders know it. And so does Elon... 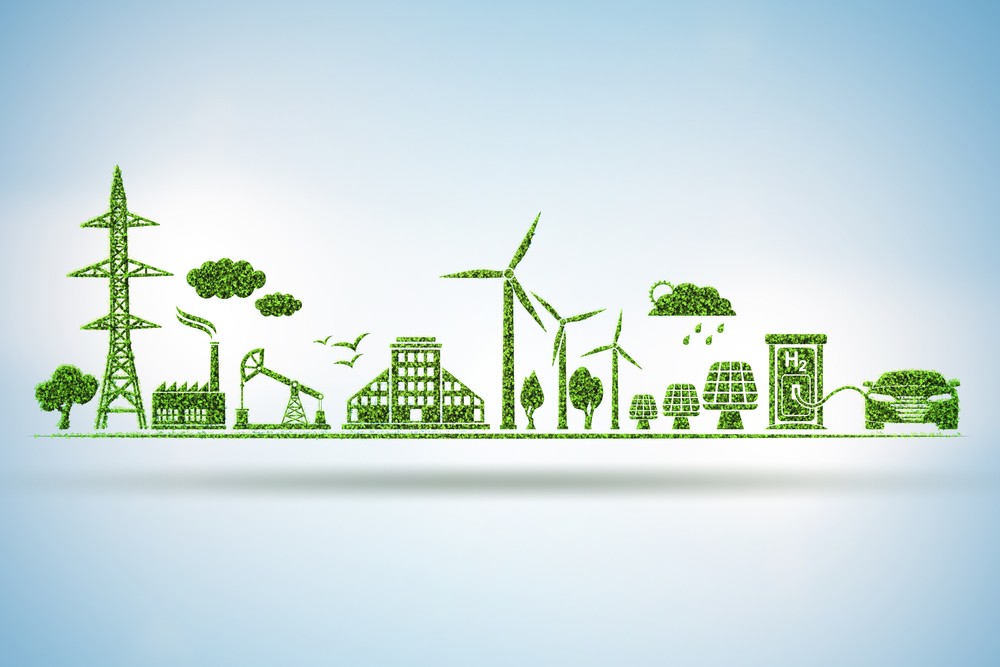 December 10
Why a Low-Carbon Mining Industry is Critical
Reducing carbon emissions is a popular topic around the world. As the environmental stewardship...

September 20
How Does Tesla Power Electric Cars with Mining Products?
The planet is heating up. Quite literally. And climate change needs our attention and effort. We're...